Showing posts from July, 2014
Show all

Click here for more info and to purchase tickets, or log on to The Sasquatch Hunters.com for more info. This is the first one ever so get yours quick...they wont last!!!

Sunrise in the Swamps - I


Here is a brief shot of Nick Tudor making a call shortly before sunrise.
Unfortunately we did not hear any responses to it.

Stay tuned and check back frequently for updates and more expedition info.
If you have had a sighting in the state of Florida please use the link at the top of the page to report to the FBI.

Upcoming Expedition - SUNRISE IN THE SWAMPS 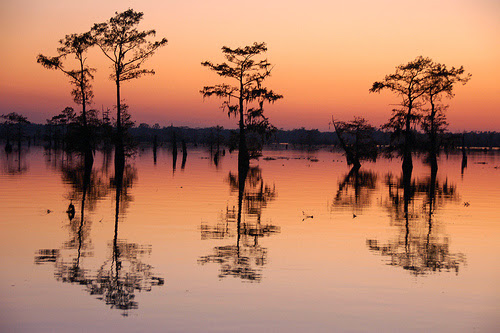 There will be a group expedition this coming Saturday morning at 4:30amwith 4 researchers working in unison in an area that produced eye-shine last week that was 6-8 feet off the ground. Nick Tudor and his friend Dan reported a lot of wildlife in the area and a possible track found although the track is not conclusive at this time.


Stay tuned for information as it comes out from these FBI including:
Kevin Thomas KehlTim FasanoRob RobinsonNick TudorTeri Lynge
The area is dangerous, and not for the faint of heart. Stay tuned for a complete report on this event.

If there is cell phone reception out in the swamp Kevin Thomas Kehl will be posting straight from the field.


There has been much deliberation over the area to be searched this weekend. The first area is the one mentioned above and the other being a sighting that was reported in Hillsborough County by an avid wildlife photographer who is also a biologist last November.

Doing what they do best! 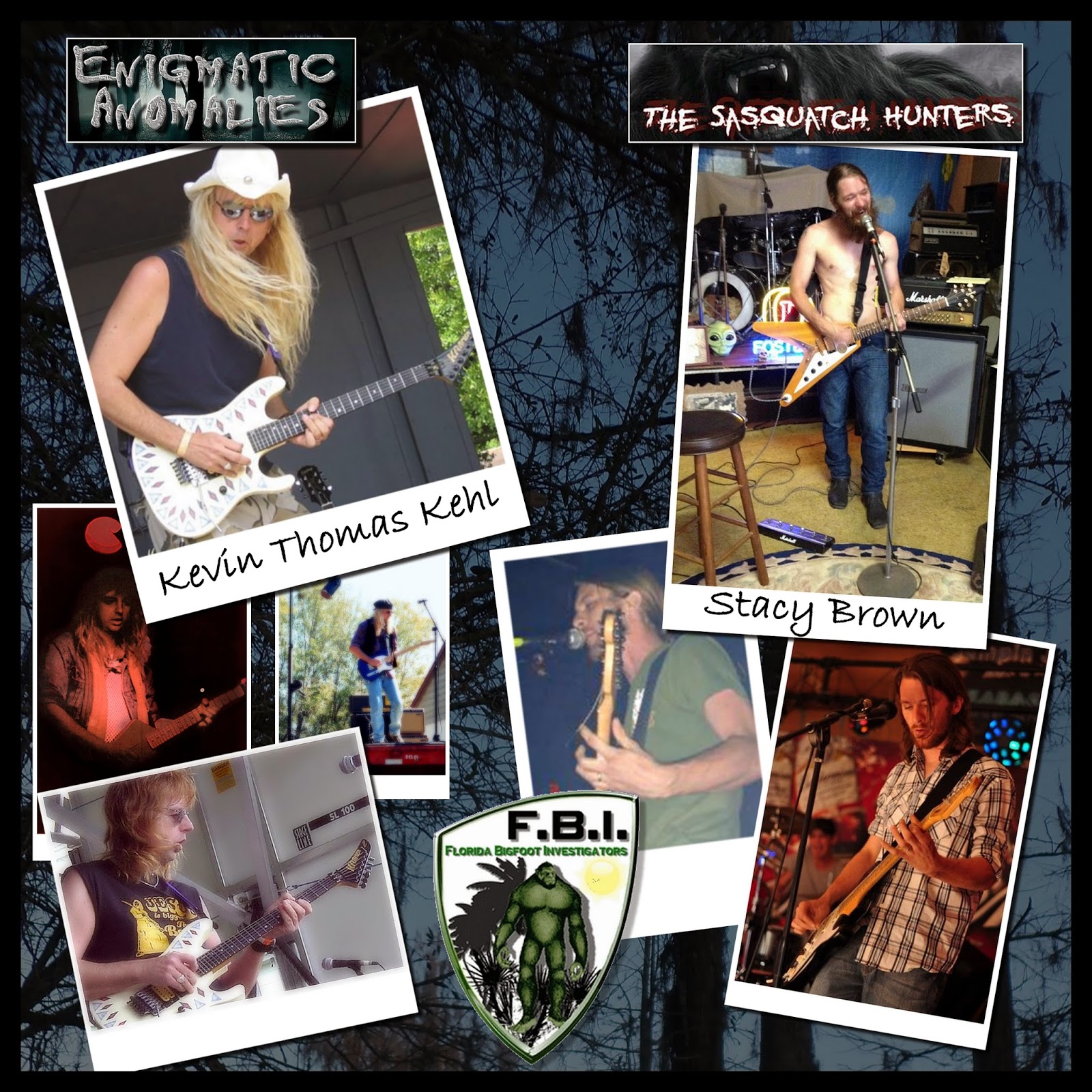 If there is one thing that Florida Bigfoot Investigators know how to do (other than searching for Bigfoot) is ROCK!!!

Stacy Brown and the Big Bad Wolves(check them out on Facebook for multiple dates and locations)Kevin Thomas Kehl (pics from various bands) Devi, Power of Two and Belly of the Whale & Worship Problem.

Come hang-out & jam-out at the beach this Saturday night!
If you live in the Tampa Bay area come see Kevin's band play this Tuesday night at Skipper's Smoke House.

This past Sunday morning Nick Tudor and Dan set out for an early morning expedition into the Green Swamp.
Arriving way before sun-up (around 4:30) this gave them time to head into the thick of things before the break of dawn.
While they were there they saw 3 sets of eye-shine 6-8 feet off the ground, several deer and huge gator tracks.


Tim Fasano from Sasquatch Evidencehas proposed that this be a monthly event for all FBI who are available and can make the trip to the Green Swamp or other local location. It has received some good feedback so far from local researchers. Actual locations will be kept private and discussed between participants. Check back here and on Seminole Project.com for updates. 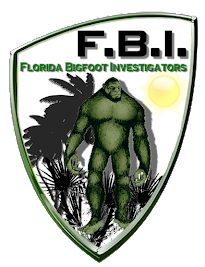 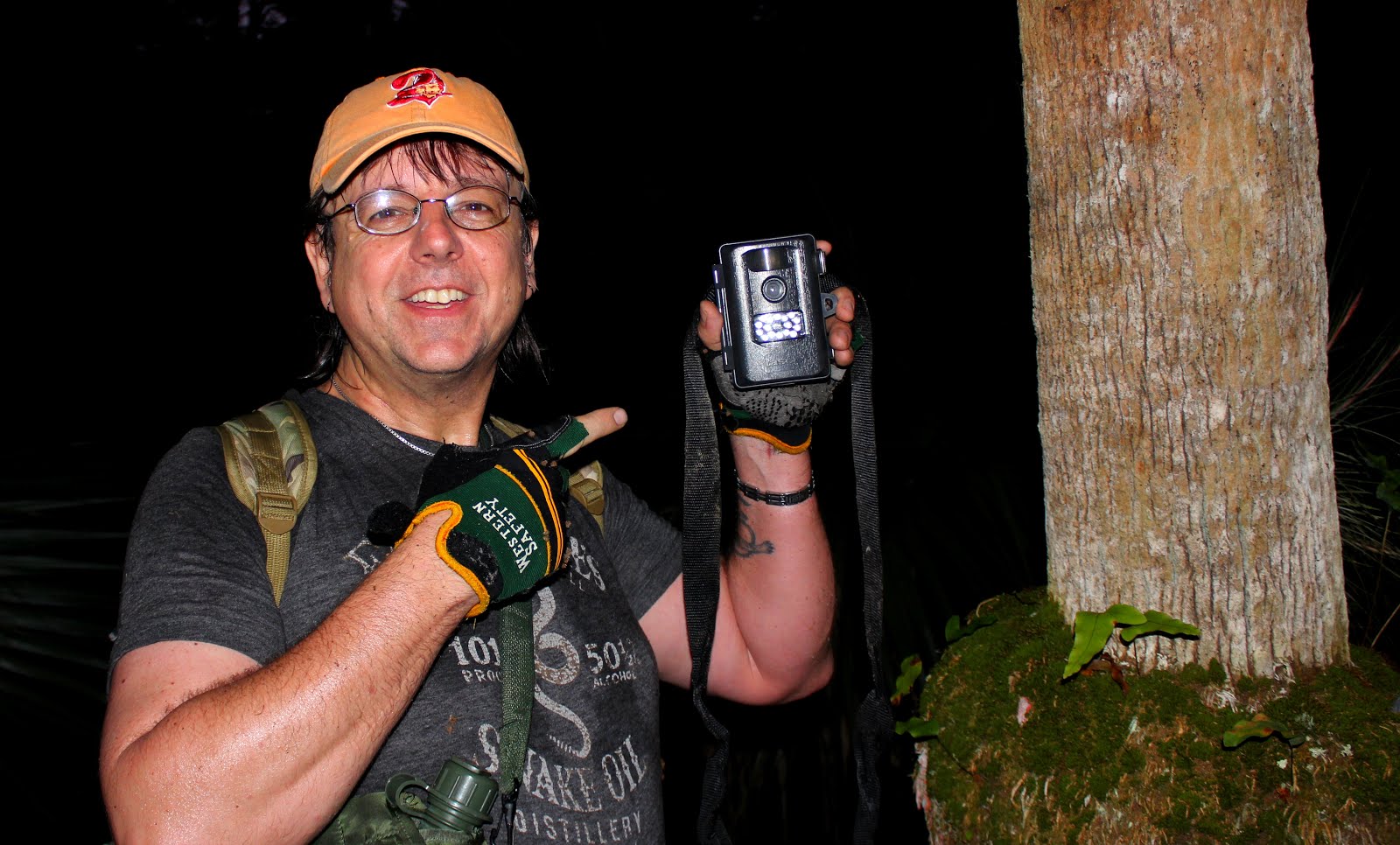 Early morning in the swamps. 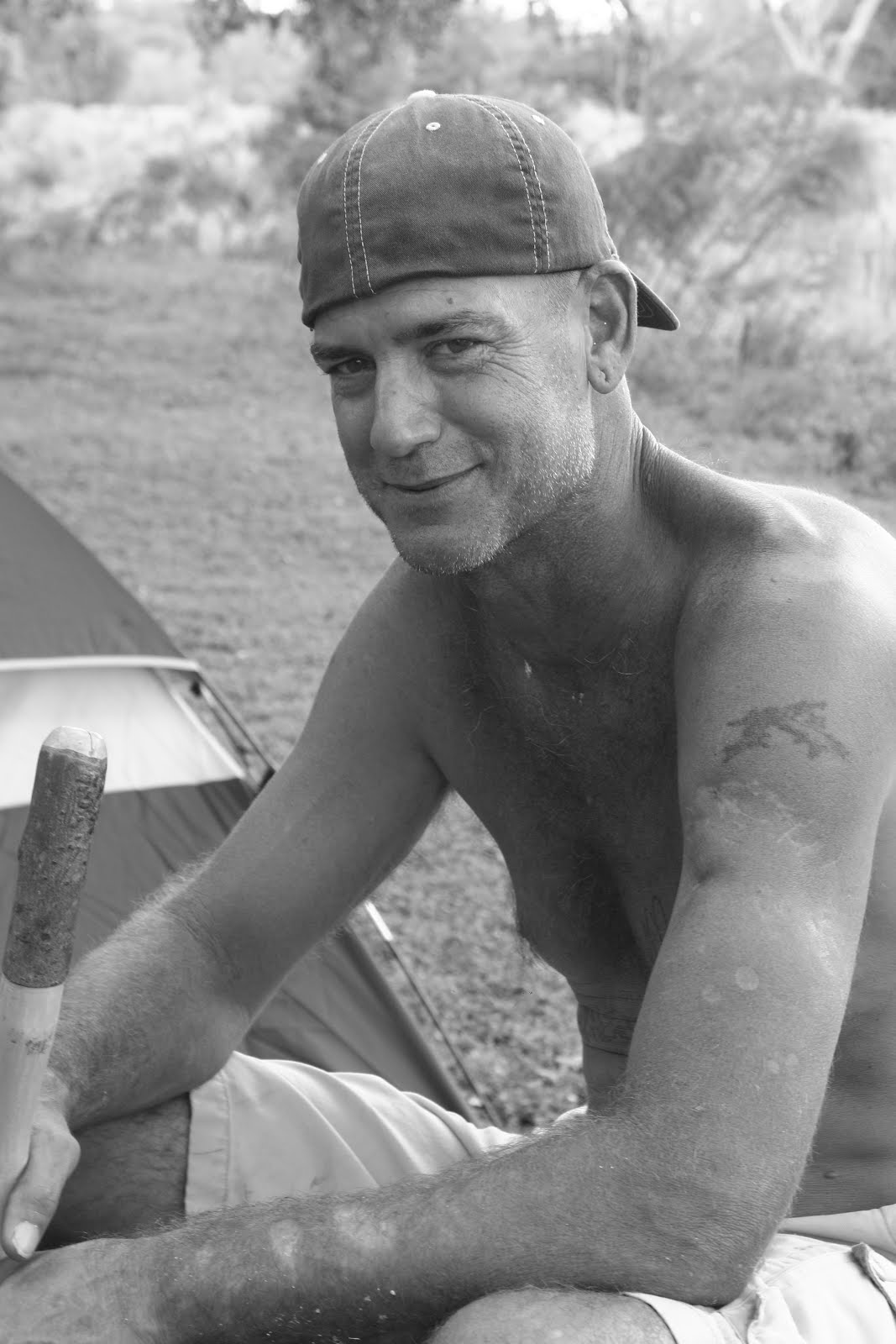